Home › Read Me Some 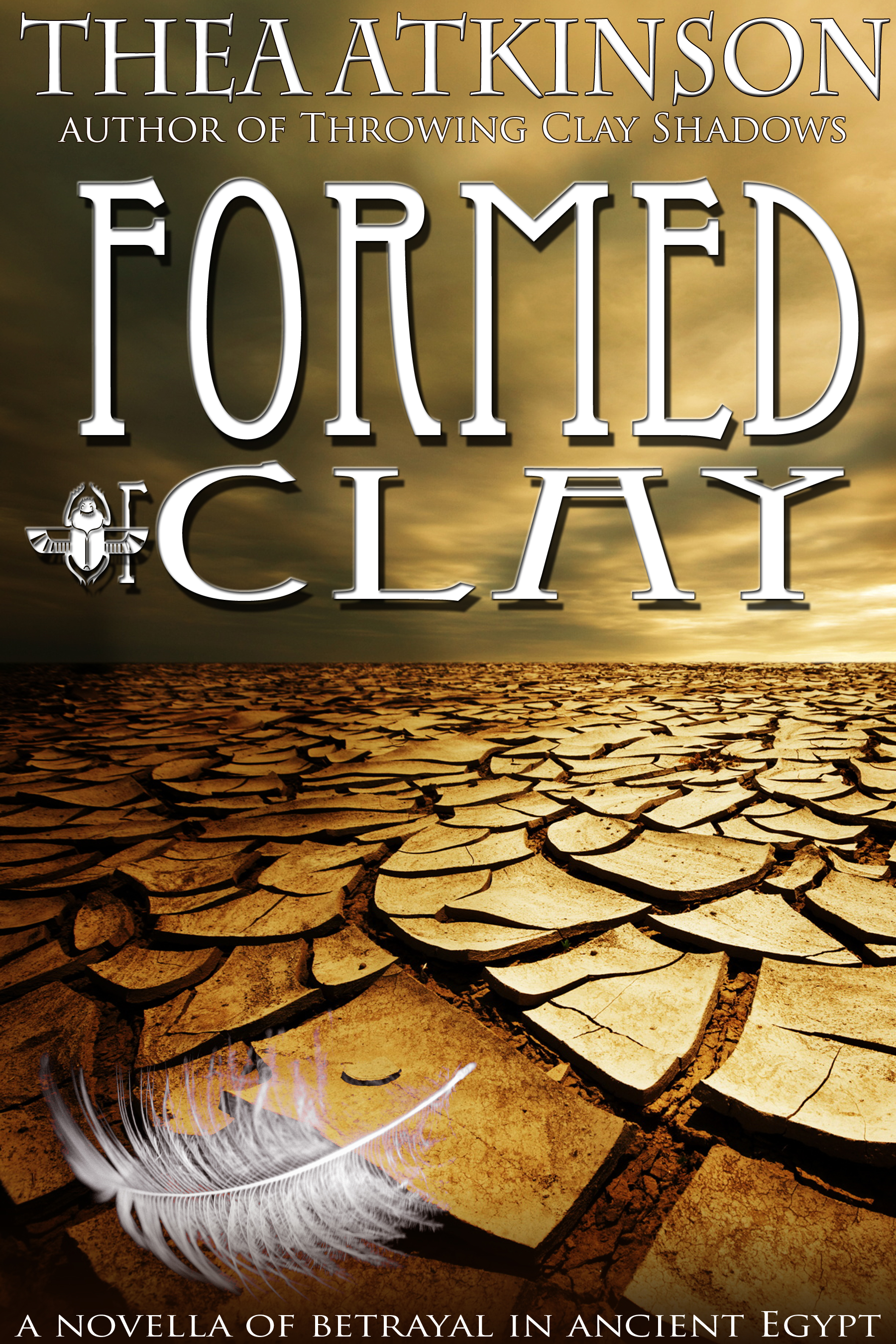 Formed of Clay is now available for purchase

More than anything, young Sentu wants to learn the new letters of Pharaoh Menes’s court. The acolytes suffer under the tutelage of the High Priest: ritual sacrifices involve more than mere beasts, they involve anyone who stands in Hozat’s way to ultimate power. Though Sentu is at first spared much of the darkest of Hozat’s secrets, he soon realizes he cannot escape the fate of his ka forever.

Praise for Formed of Clay:

From J Lynn at RedAdeptReviews. Click for full review

“Through the accomplished use of dialogue, description and character development, Ms. Atkinson tells us this intriguing story. She is a master at her craft. I was thoroughly invested in Sentu’s story. It was over too soon, but it was rightly told in novella form.”

Secret Language of Crows is now available for purchase

Olivia needs to escape the abusive same-sex relationship she finds herself in. When her father suffers a stroke, she recognizes a chance to start fresh. The problem is in order to avoid self-destruction, Olivia must find a way to resolve her mother’s suicide, her brother’s addiction, and her father’s need to be understood– even if it means she must delve into the darkest parts of her psyche.

Praise for Secret Language of Crows:

From Claire Baxter at Baxter blog. Click for full review

“I knew there had to be good, independently published, literary fiction somewhere out there in cyberspace. I found it in Thea Atkinson!”